You can’t create new land, but you can create new real estate by going up. Kelowna will get a total of 404 new homes when the 36-and 29 storey towers of the one Water Street development are complete.

The majority of Kelowna's growth was seen in full time jobs in a broad range of industries including, construction, finance, real estate, food, government services, and manufacturing. Metro Vancouver's rate of employment increased by 3%.

If it wasn’t for the Lower Mainland and its crazy housing market, the property value increases in the Central Okanagan would be a bigger news story.

“The increase has been very positive this year, the strongest of the last three years,” B.C. Assessment senior assessor Tracy Wall says. “Victoria and Kelowna are the most desirable after the Lower Mainland then the values start to dwindle in the smaller towns.”

Wall says increases for 2018 range from 6 to 17 per cent, with no decreases throughout the entire Okanagan region. Lake Country is actually the star of the Okanagan, edging out Kelowna by $2,000 with the highest average property value of $727,000 and are the only two communities in the Okanagan with average values higher than $700,000.

January showed a substantial jump in sales and new listings over this time last year with a 27 % increase. Meaning it has been a busy January !

Vernon is picking up as well as many people can not afford Kelowna and are looking at Vernon, as it is so close to the airport, Kelowna and Silver Star. Stats for Vernon are very similar.

Despite the increase in new listings, average prices rose 19 % over January of last year. It seems we still need more inventory to match the current demand of Buyers. The spring market should bring more listings on the market, so our supply and demand is more balanced.

House in the 400-580k range, have multiple offers and sell very quickly. Average days on the market for January was 99 days, the average for the winter months is 90 days.

It does not seem that the interest rates or the new mortgage stress test are affecting our market yet. First time Buyers are 21 %, followed up by move-up buyers at 18 % and investors at 18 %, families 25 %, empty nesters/retired 18 %. The largest group of out of town buyers are from the lower Mainland and Vancouver.

In case you are interested in any pre-sale investments in Kelowna, please let me know; One Water Street, the East Tower will be going on the market soon.

You may want to read the news article featuring ONE Water Street in the Globe and Mail: Kelowna: What Vancouver used to be like

If you found this article interesting, please feel free to SHARE it. 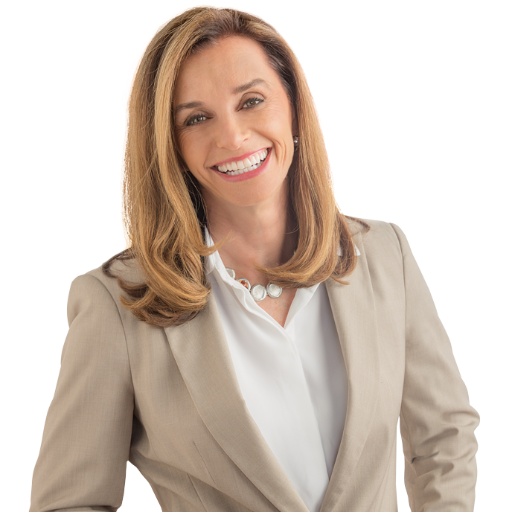 Annette has been in Real Estate since 1994. Her determination to uphold a tradition of trust, integrity, and expertise has earned her a long list of satisfied clients who recommend her at every opp....

First of all I would like to welcome Chad Bennett and Carolynn Moon to the Move Okanagan Group who both joined this month. Chad was number 3 at Re/Max Kelowna and Carolynn was

Warm spring weather and even a hotter market! Home sales continue at a near-historic level, with many homes going above list price and bidding wars with multiple offers.Hard for the

Spring break is around the corner and what a beautiful week we had. Feels so good to get outside into warmer temperatures.Our market is still on “Fire”, a Sellers market for sure and

Can’t believe another month went by! Brr… and what cold weather we are having… it is supposed to get better by tomorrow!The unstoppable Covid pandemic is still prompting people

By setting up an account you agree to receive updates on listings by these means. *

I would also like to receive email newsletters and periodic updates about real estate in my area and other related communications from Annette Denk. I understand I can withdraw my consent at any time by clicking the unsubscribe link contained in the email. In addition, you also agree to our Privacy Policy and Terms & Conditions.
eXp Realty - Kelowna 1631 Dickson Avenue, Suite 1100, Kelowna, BC V1Y 0B5